Oakland Urban Growers (OUG) operates a seed-to-table greenhouse in Oakland County, Michigan. They used NFT Hydroponics to grow leafy greens and have soil operations that are used for growing rooted vegetables. The tests mentioned below were replicated with controls in OUG 10,000 position hydroponic systems in a closed-loop environment. The company used 10 ml per gallon per tank and changed the tank water every 7 to 10 days.

Plant species were taken from the same seed lots, planted into the same flats with identical conditions, watered the same, then the flats were divided in half between two hydroponic systems to ensure accurate controls. In order to accurately map the different growth patterns among separate species of plants, were measured weight, height, and root health as the primary comparisons.

Learn How To Grow Better
Calculate Your Growth 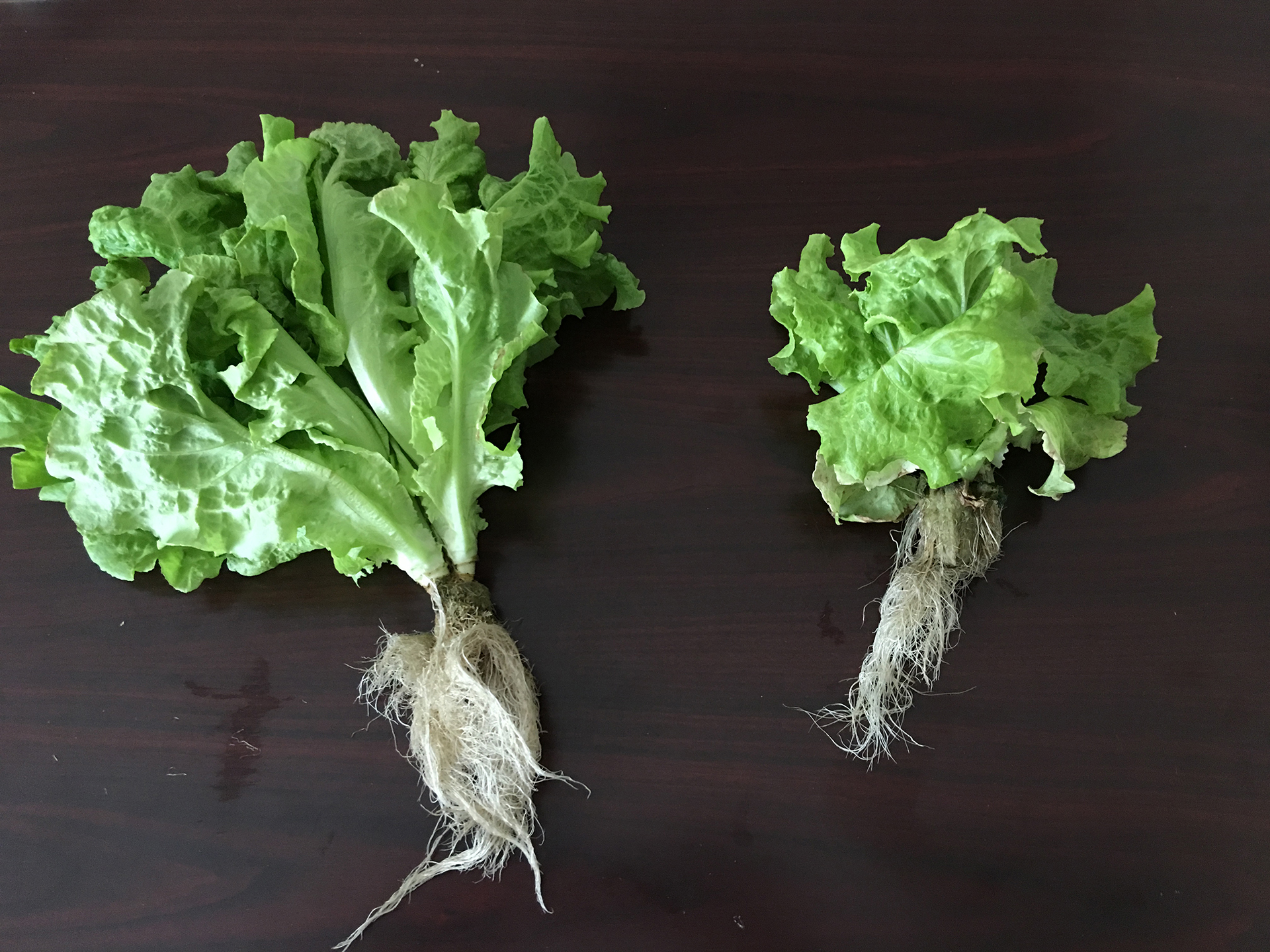 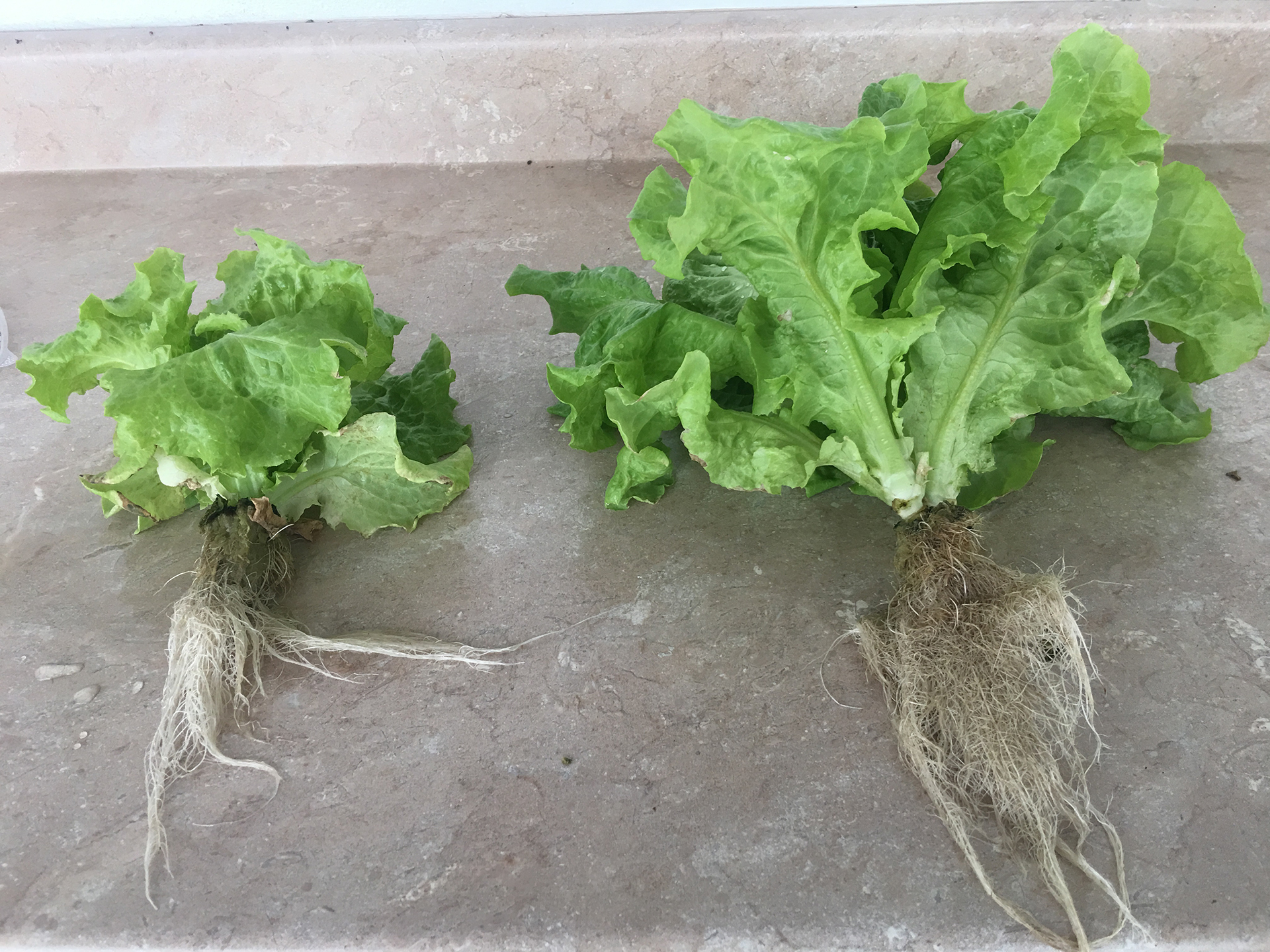 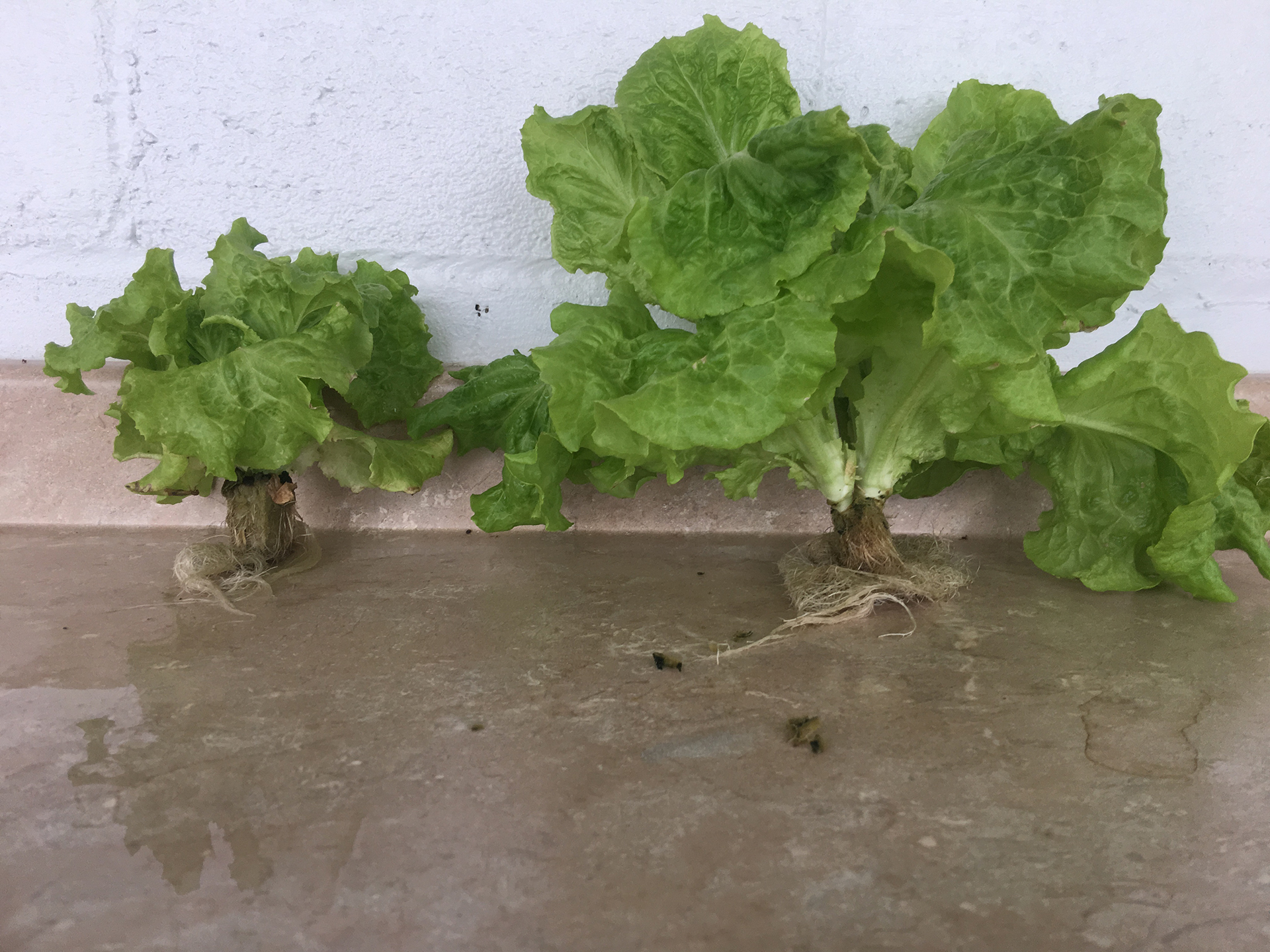 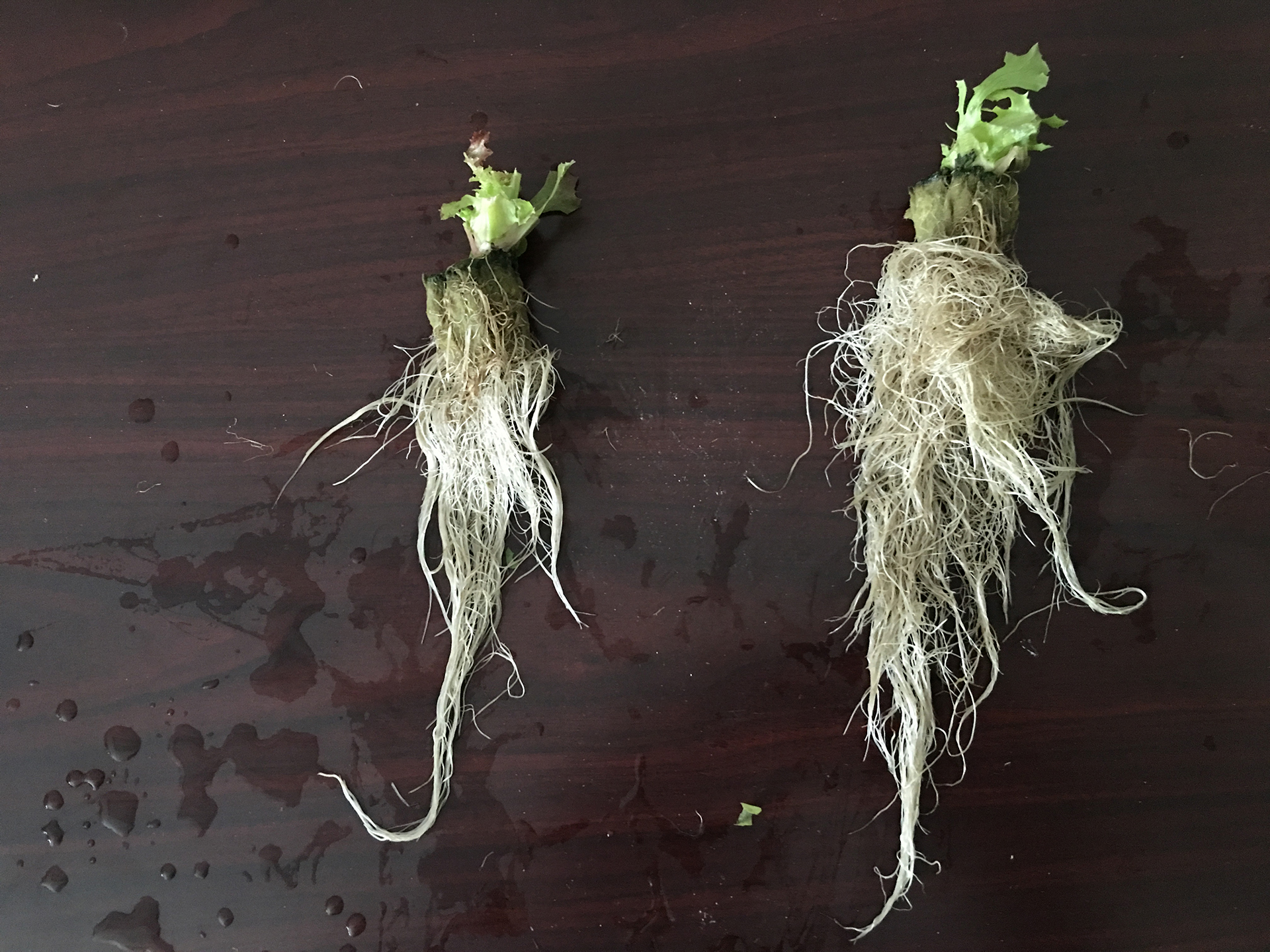 Flexible Formulations to Meet Your Needs

There are 3 easy steps to adding Growthful into the mix.

Versatile Delivery for Any Operation

Growthful is easy to add to any of your current cultivation application methods, whether it’s drip-line, center pivot, boom spray, or aerial. It also works well with fertilizers, pesticides, fungicides and herbicides, and can be added to tanks with other chemicals to be applied in the same application, with no additional effort or labor costs.*

It doesn’t matter which crop you cultivate, Growthful results allow you to increase your profits and grow your business.

Contact your Aqueus representative today and learn how you can growing your profits with Growthful!