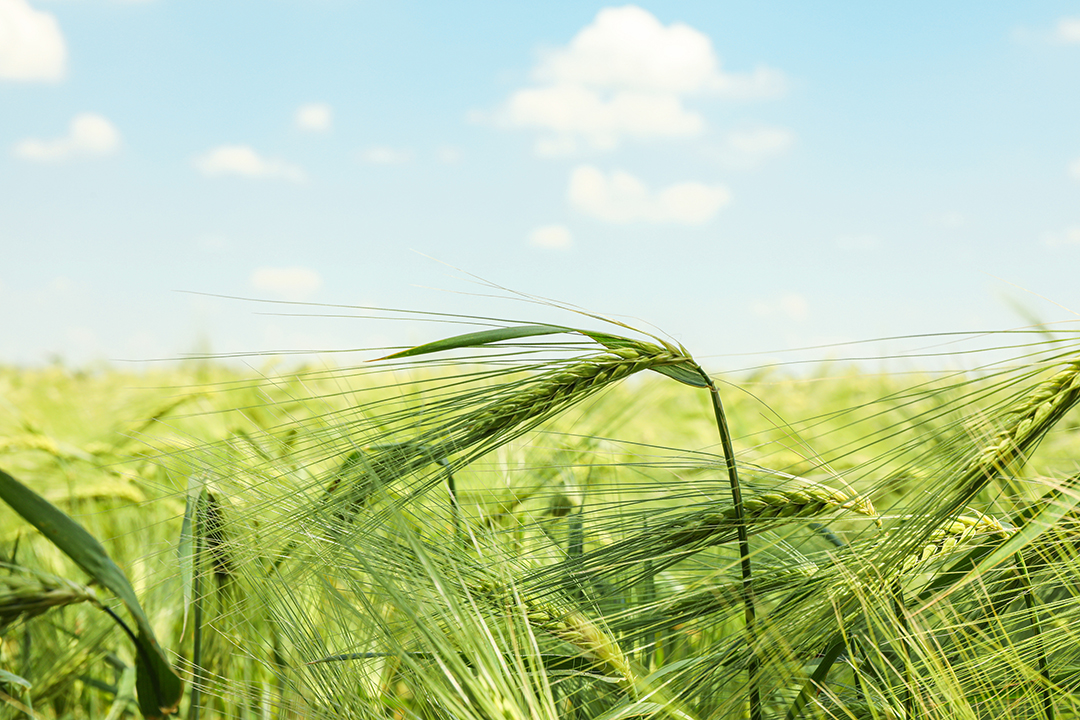 In contrast, regenerative farming is a way of restoring land, sequestering carbon for the soil, and making it more resistant to drought and floods. It’s also healthier for people who eat food grown on those soils. In fact, regenerative farming has a number of advantages over industrial farms. Let’s look at five of those.

According to National Geographic, more than 75 percent of the world’s farmland is in a “degraded” state. This land has been ravaged by conventional farming practices–like chemical fertilizers, pesticides, and tilling–that take a toll on soil health (and soil health is something we at Aqueus care a lot about).

Regenerative farming takes a holistic view of soil health and its interrelationship with other aspects of the environment. This approach enhances soil health by using techniques like cover crops, crop rotations, organic compost, and working with the natural processes that repair the land and improve soil and crop quality.

Restoring degraded land not only means that the land is more resilient against drought and flood, it also helps sequester carbon in the soil and improves water quality in streams and rivers.

It Can Improve Food Security

What could be more important than food security?

Regenerative farming helps ensure the security of the food supply for the people and animals who need it. Food security is a serious problem in many parts of the world. The most vulnerable areas of the globe are those places where soil erosion, drought, and flooding have all but destroyed agriculture.

Regenerative farming can help farmers who are threatened by climate change. This way they have more productive land and food security. There’s a direct correlation between soil quality and economic growth. Having good soil can almost double GDP per capita over three decades. That’s how important quality soil is to economic growth and prosperity.

While the conventional approach of intensive industrial farming with chemical fertilizers and pesticides is taking a toll on the natural environment, regenerative farming provides an alternative. Such farming practices can boost the soil’s capacity to sequester carbon, which is healthier for plants and the environment. With better sequestration, plants and the soil hold on to more carbon rather than the carbon escaping into the environment. An analysis in South Africa found that regenerative farms sequester two times as much carbon as conventional farms by using methods such as cover cropping.

The key to increasing carbon sequestration is to increase the amount of carbon that plants take in. Some ways of doing this include avoiding the use of synthetic fertilizers, and not over-cultivating the soil. Over-cultivation (or tilling) increases the release of carbon into the atmosphere, which decreases the ability of the soil to store carbon.

Carbon is also important to the health of plants, and is a major component of their cell walls, meaning that increasing the amount of carbon in the soil can result in plants that are healthier, more robust, and better able to take in carbon from the air around them. It also reduces carbon emissions. Better carbon sequestration is one strategy for reducing the concentration of carbon dioxide in the atmosphere.

It Can Make Food More Nutritious

Today’s conventional farming techniques with chemical fertilizers, pesticides, and irrigation are taking a toll on the health of people who eat the food grown on these degraded soils. These practices also lead to nutrient depletion in plants.

As a result, many farmers have depleted the soil’s fertility and are having to rely more on chemical fertilizers. Regenerative farming practices use natural soil additives and crop rotation–instead of monocultures–to restore soil fertility and the health of the food grown on it. This leads to better health for people who eat it.

Transitioning to regenerative farming can be profitable too. Research shows farmers can increase their profits while growing healthier food with this method. The only investment is in establishing the practice and building up soil fertility over time.

For example, research has found that increasing the carbon content of soil by 10 percent can boost farmer income by 4 to 6 percent. Regenerative farming is the next step in agriculture. It’s an important one and will help protect the natural resources we depend on, making life better for both people and nature. It’s a change worth making for humans and the environment.

Regenerative farming has considerable advantages. By preserving and enriching the soil, increasing biodiversity and helping to reverse climate change, along with its economic benefits, it’s a system that works with nature rather than against it.