How Urban Agriculture Can Benefit the Environment and Help the Poor 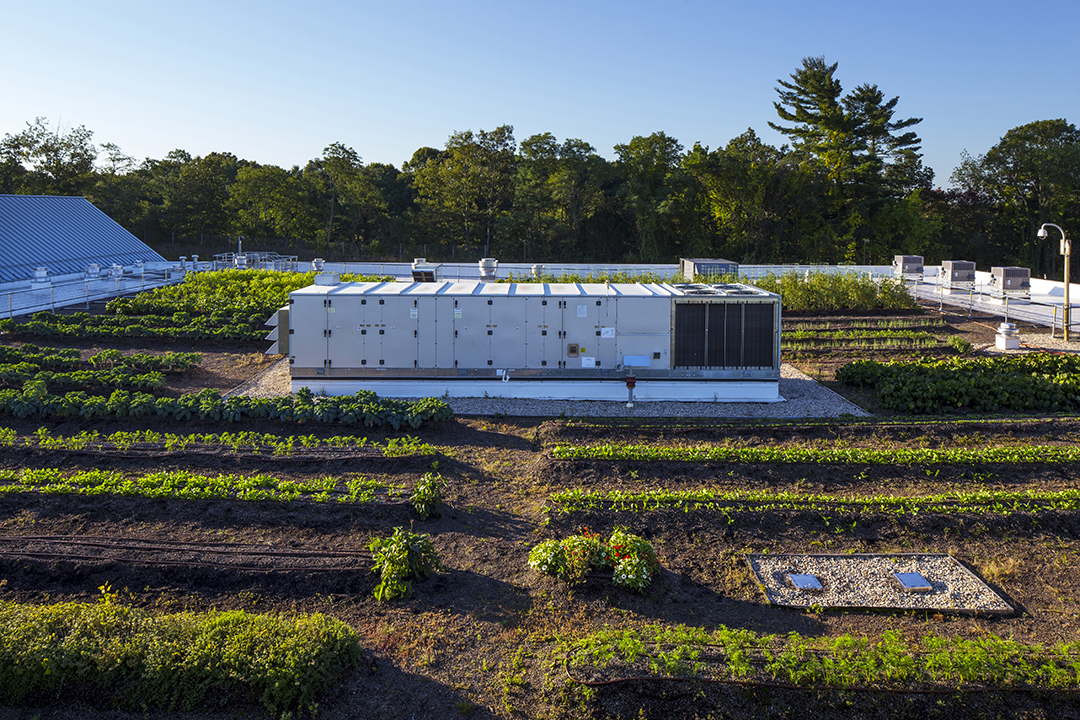 Most cities are not environmentally sustainable. They require resources from a much larger area than the cities themselves actually take up. The extreme environmental impact of these cities threatens the long term existence of the natural resources the cities need for survival, and often leaves many of their residents in poverty. Making cities more sustainable, more able to produce their own resources, is therefore not just an environmental issue, but also an economic and social justice issue.

One of the best strategies for making cities more sustainable is urban agriculture, especially rooftop agriculture. Urban agriculture involves turning unused urban spaces, particularly roof tops, into small farms to grow food for the residents of the city. There is a lot of rooftop space in most cities, making this idea potentially capable of feeding a large portion of many cities’ inhabitants. For example, during the growing season, just one rooftop farm in Paris proved capable of producing more than one ton of produce per day. Urban agriculture could help all city residents, but it would be of especially great value to city residents living in food deserts, or places which are underserved by food stores, and who are therefore unable to find nutritious, affordable food.

Increased food sustainability benefits everyone, not just residents of cities. When cities don’t need to use the resources of more land than they occupy, that land can be used by other people for other purposes.

The Difficulties of Establishing Urban Agriculture

Establishing large scale urban agriculture is not going to be easy. City buildings are mostly private property owned by a lot of different individuals and corporations, making it difficult or impossible for governments to do much with the idea. Entrepreneurs are in the best position to make some real progress in this area. They can more easily get urban agriculture going one building at a time, striking individual deals where they can.

Entrepreneurs can supply the labor the farms need, and develop distribution methods that make farms profitable enough to become self sustaining. These efforts will require a lot of new employees to tend the farms and distribute the food. As entrepreneurs get urban agriculture efforts going, they will create a lot of new jobs, helping to reduce economic inequality.

Urban agriculture is an environmental sustainability effort that helps more than just the environment. It also offers a way to help feed the poor, improve city residents’ health, and improve the economy.