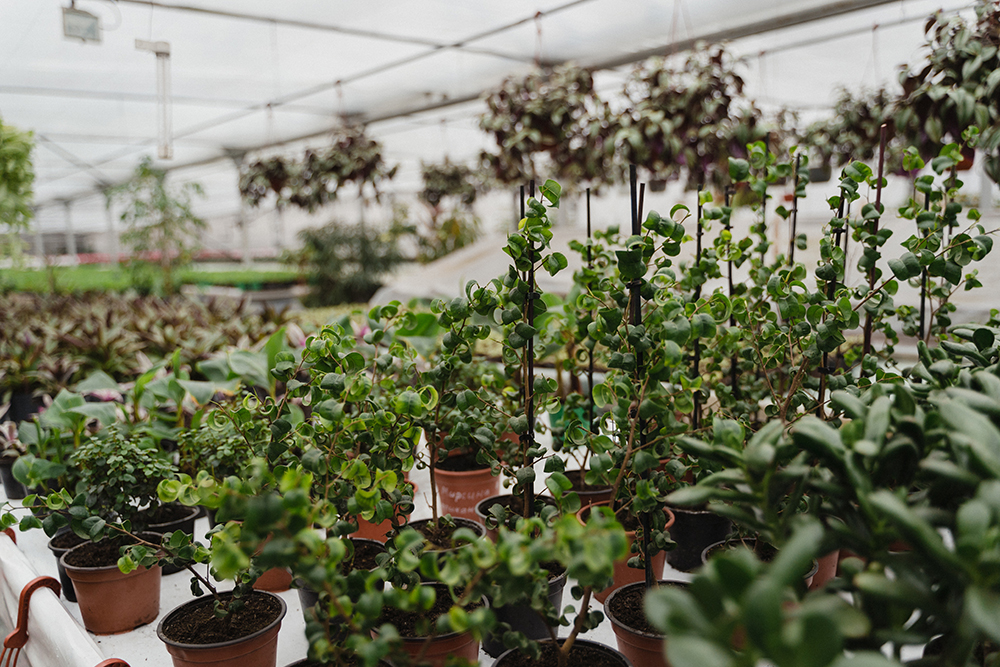 Who isn’t concerned about the environment? After all, there’s only one Earth to inhabit. While there are many ways to contribute to environmental health, one way is choosing produce raised organically.

Organic farming is a way to grow crops that avoids the use of synthetic fertilizers, pesticides, herbicides, and other chemicals. Some people choose organic produce for health reasons. They want to avoid pesticide exposure.

However, organic farming is better for the environment, too – here’s how: 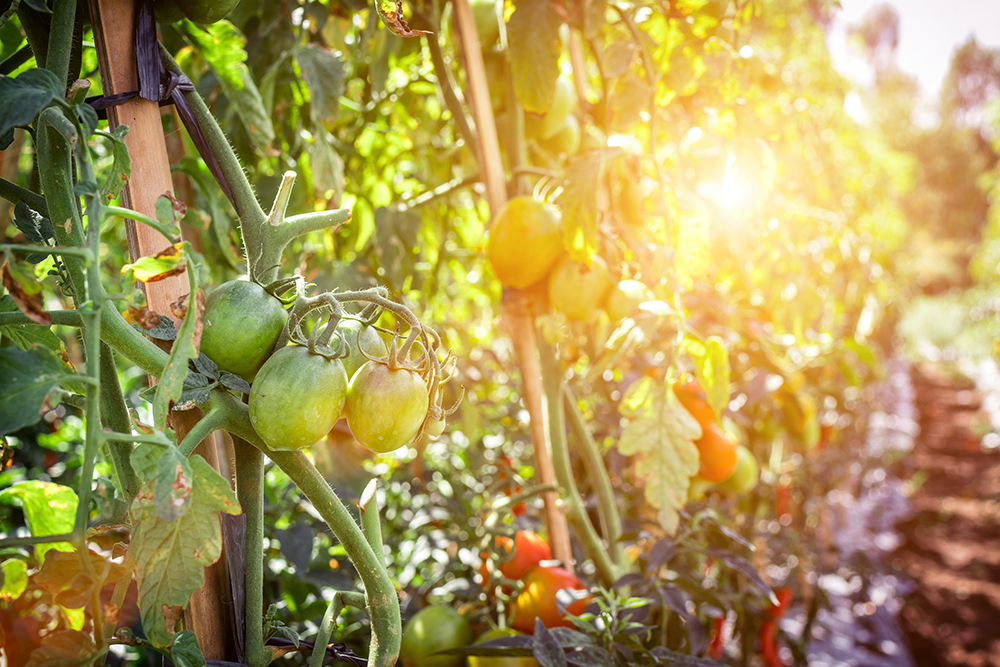 While there are many ways to fight pests, organic farmers use natural methods like companion planting. Companion planting is when you plant different types of plants together so that they help each other out. For example, you can plant basil next to tomatoes because the smell of basil repels tomato hornworms, which can destroy your tomato plants.

This approach helps minimize pesticide use on an organic farm, as a companion plant can protect another plant from pests attracted to it. And since organic farmers don’t need pesticides with harmful chemicals, like DDT or BHC (both banned in 1972), they rely on safer alternatives such as copper sulfate spray or neem oil instead — and these products don’t linger in the air or groundwater either.

In conventional farming, farmers use chemical fertilizers to replace organic matter in the soil. These fertilizers are often made from petrochemicals, which can pollute waterways and harm animals and plants that live in them. Organic fertilizers come from natural sources, such as animal manure, composted plant matter, and sea salt, and they don’t harm the environment. 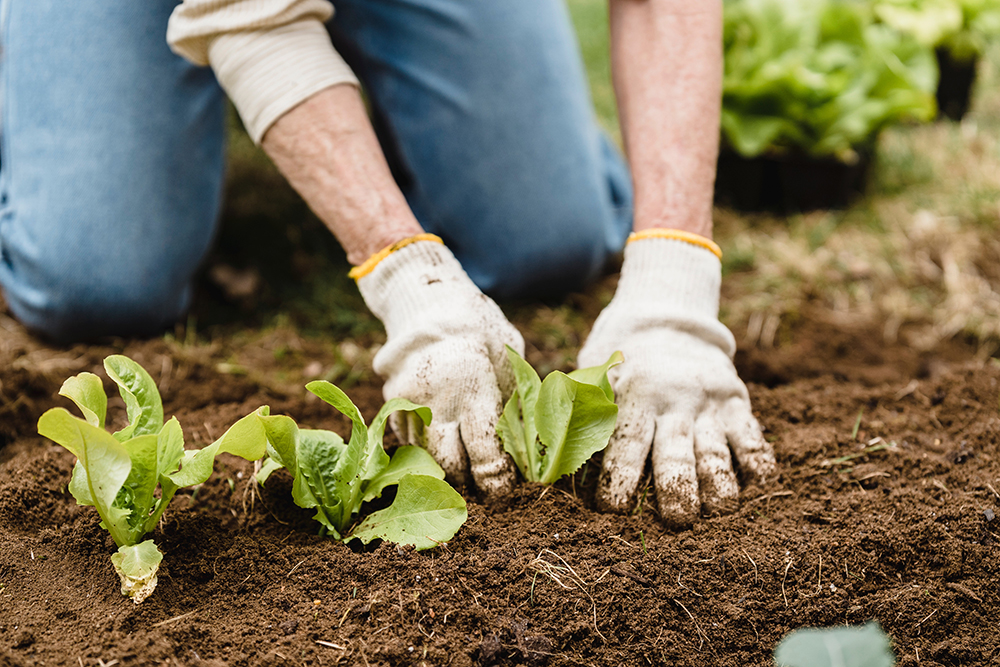 Preservation of the Soil

To understand the importance of soil to our environment, it’s important to know what soil is. Soil is the foundation of life and helps plants grow by providing nutrients and water. The soil also acts as a filter for pollutants in water that can harm our bodies or pollute our water supply. Soil is one of Earth’s most complex ecosystems, with billions of microorganisms living in it at any given moment — all playing important roles in keeping the earth healthy.

Organic food grows in soil enriched with organic matter, such as compost and animal manure. This makes the soil more fertile, healthy, and resistant to pests, disease, and drought. Organic farmers do not use synthetic fertilizers or pesticides on their crops. Organic farming practices, such as adding mulch and other similar soil amendments, helps retain soil nutrients so they aren’t washed away by rain runoff or blown away. Organic farms also use cover crops, crops grown for soil protection, to protect soil from erosion and help prevent nutrient loss by plants’ roots reaching deeper into the ground than conventional crops. 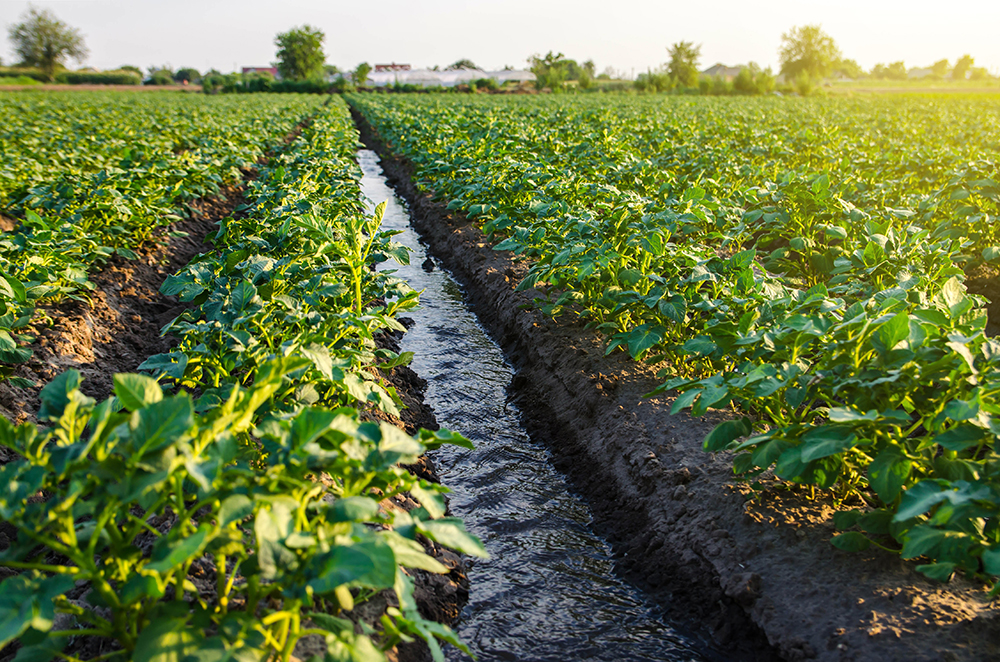 Organic farms use less water than conventional ones. In fact, it’s possible for an organic farm not to use any irrigation at all. Crops grown in arid regions can get enough water from their soil and other sources like dew or rain. However, this isn’t the case for most of the United States and many other areas around the world — which means most produce needs some sort of irrigation to grow properly.

Some crops, like cotton, require less irrigation if farmers use organic farming practices.  Plus, organic farmers work with the soil in ways that reduce water requirements, for example, by adding mulch. 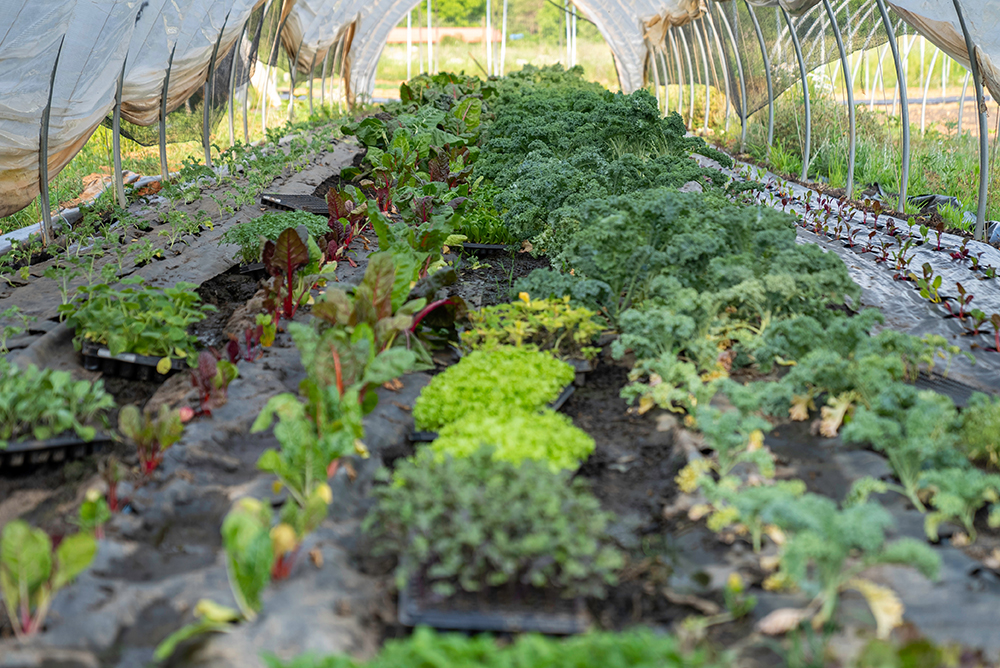 Many modern farm operations rely heavily on fossil fuels for energy production and transportation needs. Organic farms rely largely on renewable resources, including solar energy, wind power, and animal manure, to provide heat for their greenhouses during cooler months and for heating water used in irrigation systems during warmer months. Therefore, they use fewer fossil fuels, and that’s healthier for the environment. 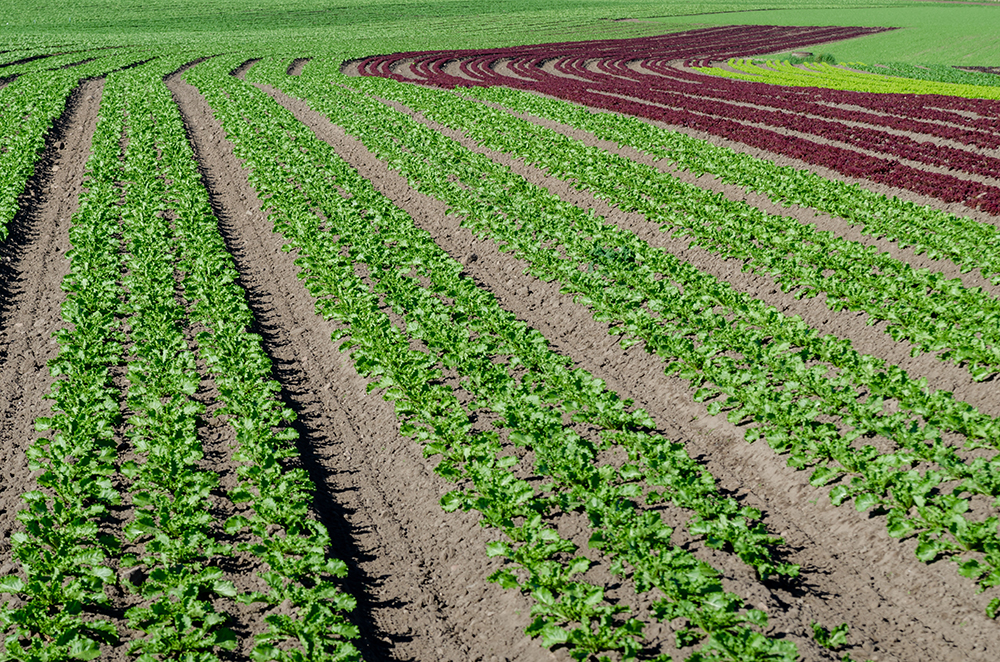 Pesticides also build up in groundwater and further degrade the habitats of plants and animals. By growing many types of crops throughout the growing instead, rather than relying on a single crop, and by avoiding toxic pesticides, organic farming helps increase biodiversity.

Organic farmers are less likely to use uniform cultivars and more likely to use a diversity of seeds. They also grow various varieties of plants that don’t compete for nutrients. The lack of pesticides also leads to more natural pest deterrents, such as ladybugs and praying mantises.

Why is biodiversity important? It helps ensure that food security is maintained by providing a range of crops resistant to disease. This is more sustainable should one type of crop fail due to disease or another factor. 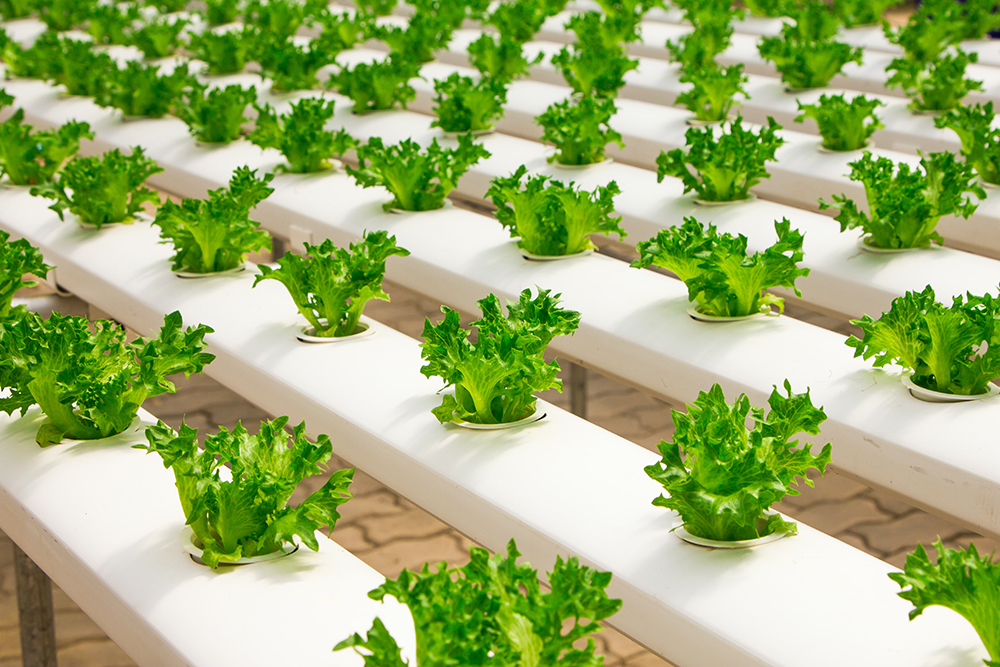 “What are the environmental benefits of organic agriculture?.” fao.org/organicag/oa-faq/oa-faq6/en/.