One of the major arguments against utility-scale solar power is the amount of land needed to deploy solar panels. Land used for solar power cannot be used for other purposes, such as agriculture. However, according to the Portland Press Herald, an experiment is being conducted in Maine to determine whether solar energy and agriculture can coexist in an approach called agrivoltaics. 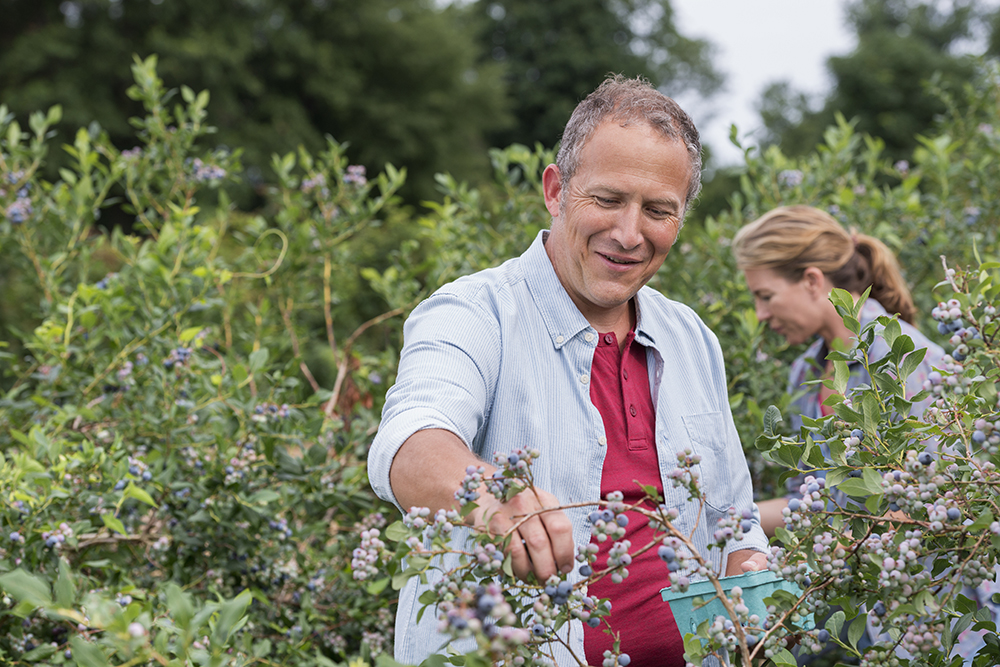 The idea requires deploying 10,608 solar panels and modules on 12 acres of south-sloping blueberry fields. If the experiment proves that solar power and agriculture can coexist, the economics of both industries could be changed in incalculable ways.

The Technical Problems With Agrivoltaics 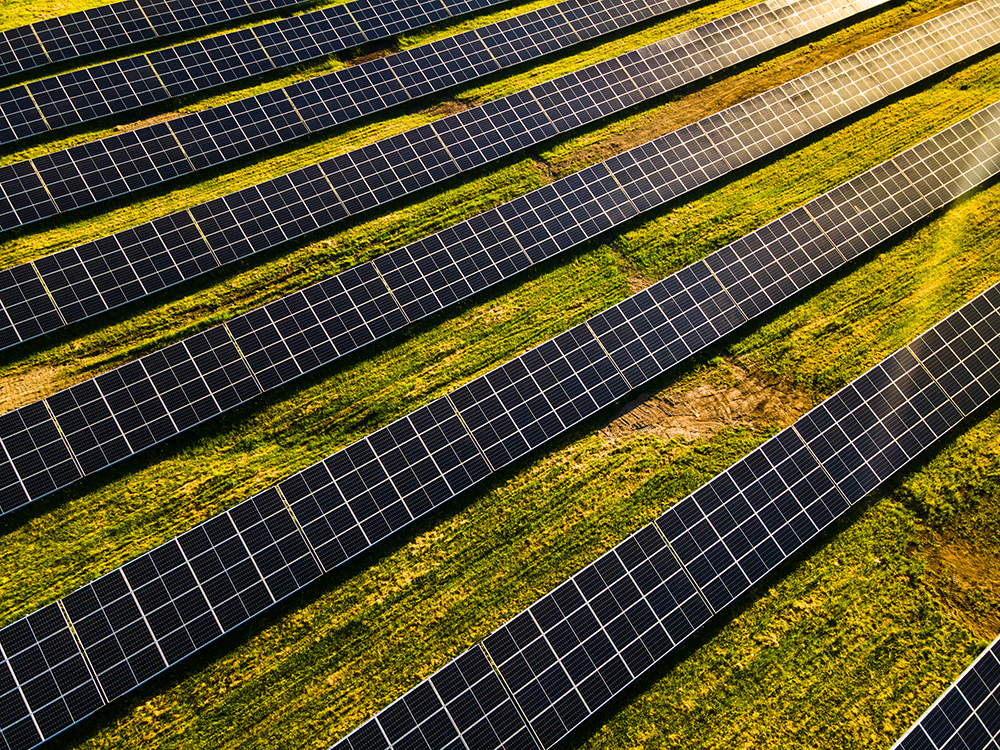 Development costs could be higher for an agrivoltaics facility than for an ordinary utility-scale solar array. The panels must be deployed eight to ten feet off the ground to allow space for farmworkers to cultivate the blueberry bushes. Also, the panels must be spaced apart for sunlight to penetrate to the ground level.

The Economics of Agrivoltaics 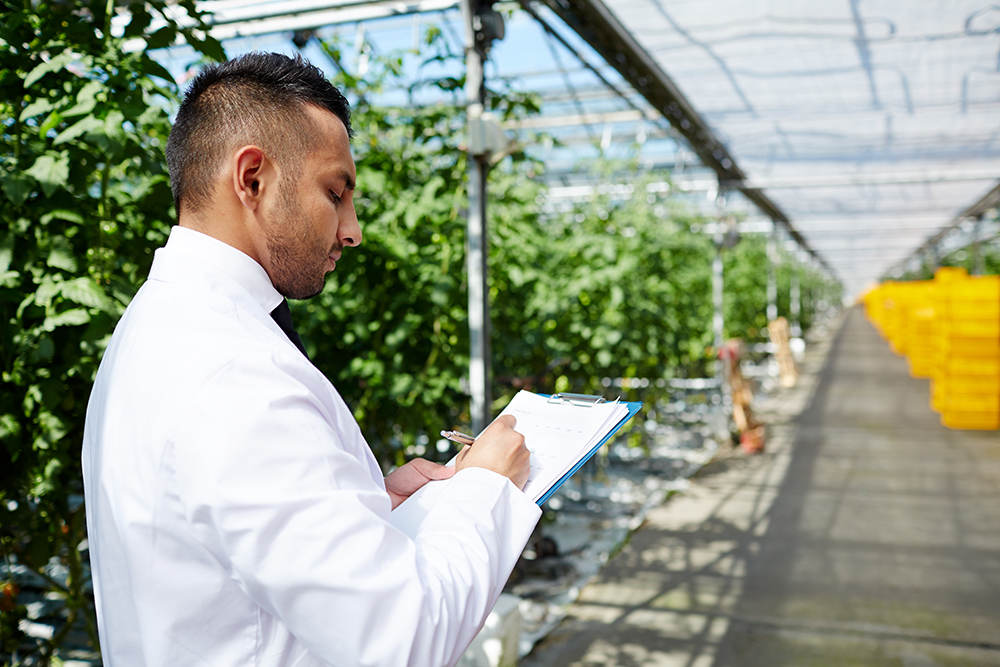 If the agrivoltaic experiment works from both a technical and an economic standpoint, it could be a game-changer for the solar power and farming industries. Operators of solar power arrays would have more access to land to deploy their facilities. Since these companies will have to lease land from farmers, the latter will have access to another revenue stream.

Helping Farmers and Helping the Planet 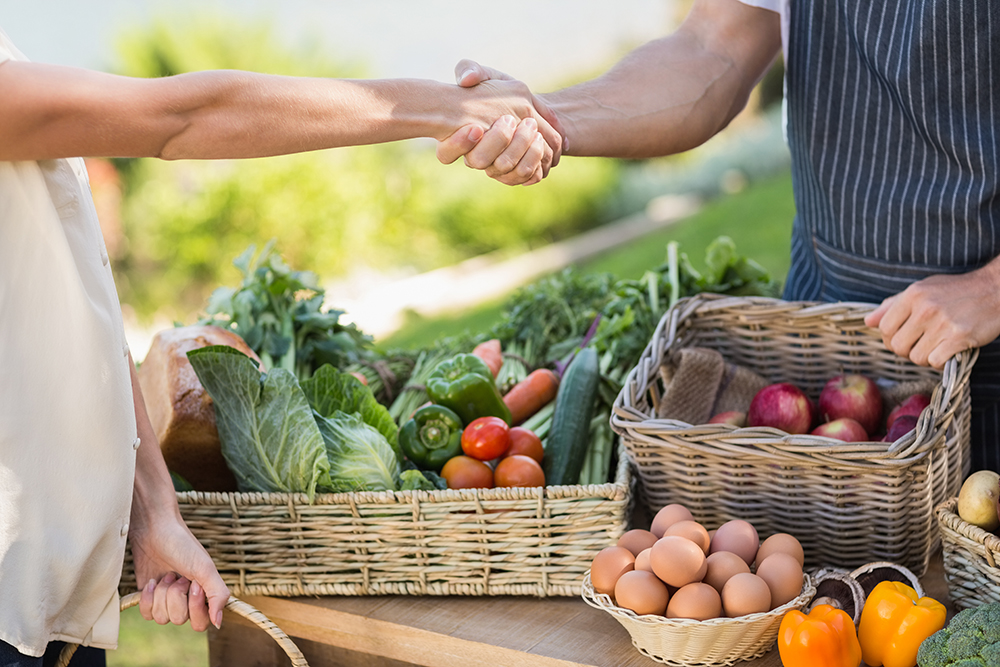 The last fact could be especially crucial for Maine blueberry growers. The blueberry industry has been buffeted by declining prices, drought, and labor shortages brought about by the pandemic. Blueberry farming can be a cyclical business, with highly profitable and less profitable farming years, which is often beyond the farmers’ control.

Agrivoltaics is another possible tool that could enable farmers to prosper during leaner times, and the environment would benefit from the expansion of clean, carbon-free power.